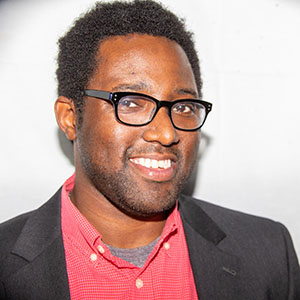 Will Brown is a journalist at WJCT Public Media in Jacksonville, Florida, and focuses on race, inequality and poverty. Prior to joining WJCT, he covered transportation, logistics and sports business at the Jacksonville Business Journal. Brown spent more than a decade as a sports reporter at The St. Augustine Record and the Tallahassee Democrat in Florida, and at the Victoria Advocate in Texas. His work has earned awards, including the Morris Journalism Excellence Award for social media, and honors from the Texas Associated Press Managing Editors for his breaking sports news coverage. Brown holds a master’s degree in digital journalism and design from the University of South Florida, St. Petersburg. In his spare time, he enjoys reading, photography and soccer.

This reporter focuses on social and economic inequality in Jacksonville, a city that remains largely segregated yet more than 30 percent of the population is Black. Some of the city’s poorest ZIP codes with the worst health, highest crime rates and least maintained roads and sidewalks are predominately Black. The reporter digs in and shines light on the issues, and investigates efforts aimed at improving the lives of residents in low-income areas, such as city-sponsored crime reduction initiatives and rebranding and placemaking efforts.