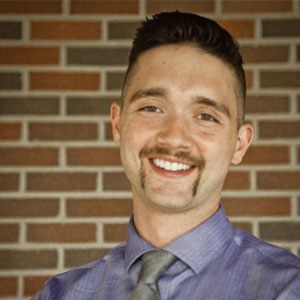 Wyatt has covered religion, immigration and social services for the Frederick News-Post in Maryland. There and as a freelance writer, he has covered stories ranging from childhood malnutrition in Haiti to gentrification in Brooklyn to faith in rural Kansas to heroin and opioid addiction in Milwaukee. Massey was an O’Hare Fellow at America, a respected national Catholic magazine. As an intern at The Baltimore Sun, he covered crime, along with researching for and helping craft Justin George’s yearlong “Shoot to Kill” investigation of US gun homicide trends. Wyatt grew up on a family farm in Hollandale, Wisconsin and majored in English at Marquette University.

Chattanooga is “the buckle of the Bible Belt,” a hub for several Protestant denominations, a longtime home for a small, thriving Jewish community and the site of an attack on local military that put Chattanooga’s Muslim community in the national spotlight. Religion shapes its culture, politics, education and philanthropy. It also is at the center of issues that most divide the country — gay marriage and abortion, for example. Wyatt covers major faith and religion-based issues that are front and center of local debate and discussion.