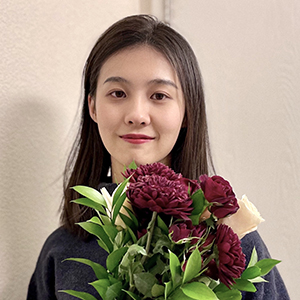 Yujie Zhou covers Bay Area tech companies and gig workers for Mission Local, an investigative news outlet based in San Francisco. Before falling in love with the city, she covered New York City’s Chinese community and studied politics in the midst of Hong Kong’s street clashes. Zhou holds a master’s degree from the Columbia University Graduate School of Journalism, and a bachelor’s degree in public policy and politics from City University of Hong Kong. She’s proud to be a bilingual journalist.

This reporter (fluent in Spanish and Manderin or Cantonese) covers the gig economy and low-paid tech workers who do not work for Big Tech.