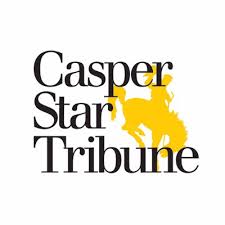 Casper is less than three hours east of the Wind River Reservation, where the Eastern Shoshone and Northern Arapaho tribes reside. Already historically underserved communities, the tribes have received less coverage from the Star-Tribune over the years as the newsroom has downsized. The RFA reporter is based in Riverton, the largest city bordering the reservation, to cover Native American issues. There is no shortage of story ideas to pursue — for instance, the future of health care near the reservation is currently uncertain as the hospitals there undergo changes, and the recent government shutdown briefly created what one of the tribes deemed a crisis situation. The reporter produces regular enterprise pieces while also writing breaking news and daily stories when merited.