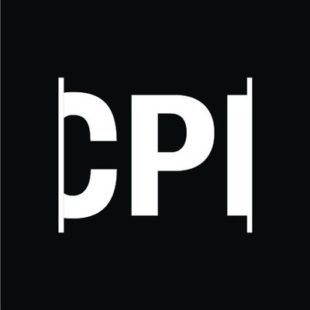 This journalist is devoted to investigating and reporting about public education. Elements of the crisis in education include the recent arrest of the Secretary of Education and the corruption scandals around the Department of Education and the closing of almost 50% of the public schools. But problems have existed for decades. Bureaucracy, private contractors, and administrative fees take away most of the budget. Resources don’t get to the kids that need them. The reduction of the public university budget also constricts opportunities for education. This Reporter has a basic understanding of Puerto Rico’s history and its political and economic challenges. Specific coverage areas depend on the experience, background, interests, and skills of the Reporter. This journalist looks at the current political and economic policies affecting the access to effective and efficient public education. The journalist also commits to analyzing and understanding alternatives and practices that may contribute to solving the current education crisis.