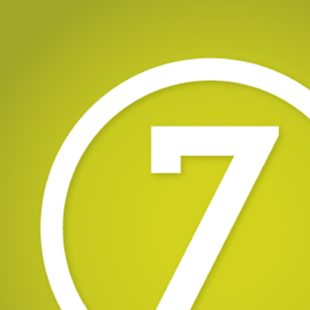 Seven Days is a free, award-winning weekly paper with a print circulation of 35,000, the largest in Vermont, and a news site. Founded in 1995, Seven Days has been an improbable success story, thriving as traditional print media declined and filling a news void. It’s been called “The New Yorker of the north” and for good reason: Seven Days delivers news with depth and context, such as a 5,000-word piece that revealed that people wait months to see specialists at the area’s largest hospital. The state launched an immediate investigation in response.

Most Vermonters live in small towns with aging populations, and the state’s lack of school-age children is leading schools to close. Rural residents have to scratch out a living, and there's a lack of broadband in swaths of Vermont. But the pandemic also highlighted what’s great about these small towns. Many families relocated from urban areas, reinvigorating these towns, and venture capital and startup companies started flowing here from across the borders. This reporter covers how the towns are adapting, following real estate, economic development and demographic stories, writing about the challenges, opportunities and innovations.