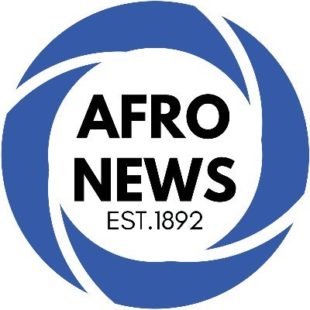 The Baltimore Afro-American newspaper is one of the oldest Black-owned newspapers in the country. For more than 128 years, it has been the town crier that sounded the alarm when needed in the Black community and the last voice at night that declared “all is well.” Today, The AFRO-American reports on a variety of issues affecting African-Americans. It has two publications — one in Washington, D.C. and the other in Baltimore.

Position: Following Baltimore's Black-owned businesses and Black entrepreneurs are part of the responsibilities of this beat. There are nearly 51,000 businesses in Baltimore, 63,408 in the District of Columbia and 77,204 in Prince George’s County, Md. More than half of the businesses in each of these places is owned by people of color. The reporter on this beat also keeps tabs on African-Americans in high-profile positions at local companies as well as news stemming from Morgan State University's School of Business.