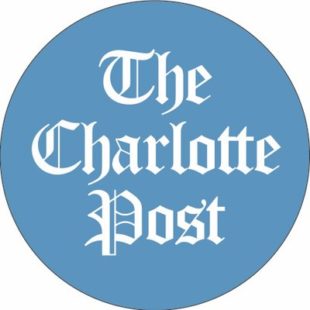 The Charlotte Post Publishing Company is been the mirror to the African-American community in North Carolina’s two largest media markets. The company’s roots are in the AME Zion Church, where The Messenger was launched in 1878 to provide a faith-based forum for newly emancipated Black people during the Reconstruction period. It is the leading source of news and information in Charlotte’s Black community, which makes up about one-third of Mecklenburg County’s 1.1 million population. Its sister publication, The Triangle Tribune, was founded in 1998 and is similarly situation in the Raleigh-Durham market, which exceeds 1 million people. The 16-member staff consists of three full-time journalists and three freelance photographers and journalists.

The Report for America Corps member concentrates on reporting health in the Black community. Historically, Black Americans have less access to health care and lag other ethnic groups in maladies such as hypertension, cancers and maternal deaths. The reporter writes on all platforms: print, digital, video and audio.