The Chico Enterprise-Record and The Ukiah Daily Journal 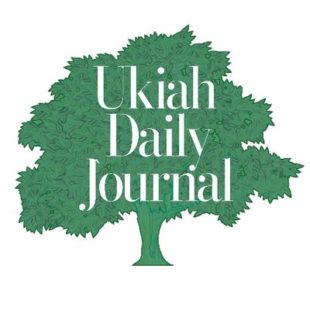 The Northern California Community Newspapers center around local journalism in the sometimes overlooked north of the state. It is a cohort of 17 small daily or weekly newspapers, including the The Chico Enterprise-Record and The Ukiah Daily Journal. The Enterprise-Record was founded in 1853 with the mission to serve and inform the local Butte community with local news, arts and sports updates. The Ukiah Daily Journal was founded in 1860 as the Dispatch Democrat, also with a mission to serve its community with county and city news.

The Report for America corps member works with both of these news organizations to cover wildfires in Mendocino and Butte counties. During the summer of 2018, Mendocino County saw the state’s largest wildfire in its history. This after still recovering from the major wildfire in October of 2017. Not six months later, Butte County beat the record. The Camp Fire killed 86 people, destroyed 15,000 structures and displaced thousands.

The reporter tracks the wildfire recovery processes, reports on the ongoing legislation in Sacramento and digs into the science of how the drought, climate change and more are affecting this problem. The reporter produces a mix of local human-interest features on the people recovering, science stories on what is happening and policy stories on the state’s prevention plans including new technology to fight in the future. The Report for America corps member also covers local news in their home-base city (Chico or Ukiah), including city council meetings, business news and any other coverage the newsroom may need. Both areas are big agriculture centers, and climate change and smoke from the fires are significantly affecting the industry’s bottom lines.