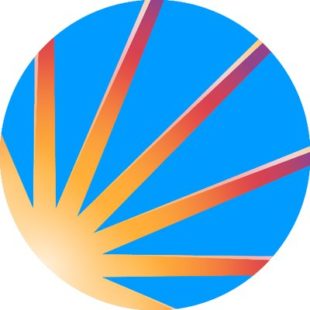 The Desert Sun is a small but mighty newsroom covering the Coachella Valley in Southern California. The Desert Sun is known for its groundbreaking environmental coverage, extensive arts reporting and watchdog journalism. The paper has won numerous awards, including an Edward R. Murrow award for a short film, “Freed But Forgotten: A Proposition 47 Investigation.” As a member of the USA Today network, its reporting regularly also appears in USA Today and 100+ other Gannett Co. papers. In addition to local news coverage, The Desert Sun produces a magazine, DESERT; a music festival called Tachevah; and a community storytelling series.

Position: California is home to more than 310,000 Native Americans — virtually tied with Arizona as the state with the largest population — but has no reporter covering tribal issues, until now. The Report for America corps member reports on the 14 Native American tribes in Riverside and San Bernardino counties, covering issues such as tribal water rights and conflict with state agencies; tribal stewardship of land; development of casinos; land-use disputes; health, employment, education and crime issues on reservations; and cultural preservation matters, among other topics. This job is based in the Palm Springs newsroom but entails extensive travel in the region to visit reservations, casinos and other commercial endeavors run by the tribes. It also involves tracking campaign contributions and lobbying efforts, and liaising with state and local authorities who interact regularly with tribal authorities.