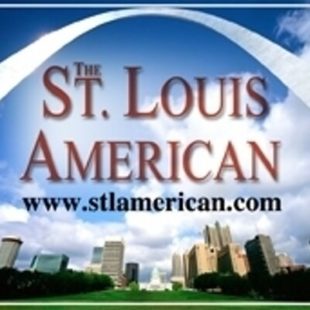 The St. Louis American has covered the African American community since 1928. The Black-owned newspaper is now the largest weekly newspaper in Missouri. The American also is a 13-time recipient of the National Newspaper Publishers Association’s Russwurm Award, which recognizes the top African-American newspaper in the country.