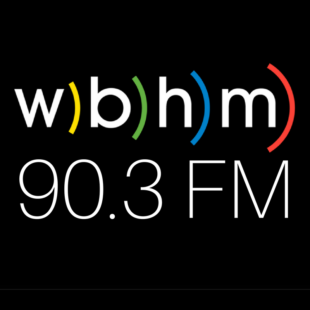 Based in Birmingham since 1976, WBHM serves a city that is more than 70 percent Black and is home to a vibrant arts community and a nationally-recognized culinary scene. It’s grown more diverse. There are auto parts manufacturers and chicken processing plants. Farms dot Alabama’s rural landscape. The University of Alabama at Birmingham is a major research institution. Hispanics and Arabs make up a growing share of our area. Alabama has 14 Historically Black Colleges and Universities, the largest group in the nation. The radio station news staff includes one main editor, a part-time editor, one full-time reporter, two part-time host/reporters, and one digital news producer.

This Report for America corps member focuses on education. Alabama consistently ranks near the bottom of national educational rankings. Noteworthy coverage areas include the achievement gap, the digital divide, and the gap in educational opportunities in poor school districts compared to their more affluent counterparts.