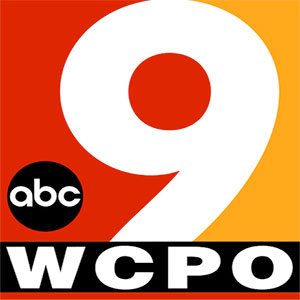 WCPO is an innovative and forward-looking news organization covering 25 counties across three states centered around Cincinnati. WCPO has a history of enterprise journalism and innovation that stems from the organization’s early days as a TV station on to 2014 when the E.W. Scripps Company launched an extensive digital newsroom within the TV station and the nation’s first and only local TV station with a paywall and paid membership program. The newsroom has since evolved by combining that digital newsroom and the existing broadcast newsroom into a dynamic team focused on enterprise and investigative journalism on TV and digital platforms.

This beat focuses on gentrification. As with many cities across the United States, there is an influx of both money for redevelopment and interest in moving into urban neighborhoods in Cincinnati. Many of these neighborhoods had been occupied by low-income and minority residents. Now, as buildings are being remodeled, young, well-off people are moving in. That’s driving up rents and driving people who have lived in neighborhoods like Over-the-Rhine, the West End, Avondale and Walnut Hills for years (and in some cases generations) out of their communities. Throw in a massive Major League Soccer stadium in a low-income neighborhood and you have a topic that is one of the biggest in the Cincinnati area. Amazingly, no media outlet is laser-focused on this topic, no consistent, sustained coverage. This devoted beat reporter uncovers significant and important stories about low-income residents, gentrification and the growing pains the region is facing. This coverage informs public opinion and helps provide an impetus for policies and change. Our ideal candidate is from a low-income community, or is familiar with gentrification.