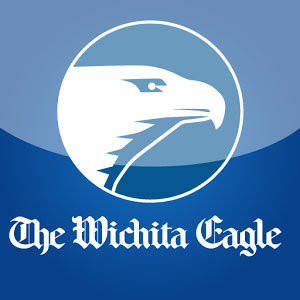 The Wichita Eagle was founded in 1872 and is the dominant news organization in south-central Kansas. The Eagle was at the forefront of the civic journalism movement and is known for the skills and experience it provides reporters looking to work at large news organizations.

Beat: Climate change in the midwest

Until recently, most climate change coverage has focused on the coasts. This position focuses on how it impacts people in the middle of the country. Most Kansans now believe in climate change, but about half do not believe man-made activities have contributed, according to the Yale Program on Climate Change Communication. The impacts are real. As rainfall has intensified, people here are more likely to drown while driving through a heavy rain storm than be killed in a tornado. Flood control projects and limits on building in flood plains haven’t been updated to reflect increased rainfall intensity. There’s also local backlash against green energy, including recent bans on solar and wind energy. This reporter makes the stories personal, interviews those who were rescued after their cars were swept into swollen streams, covers beef producers who see their income threatened in the eat-less-beef movement, and cites health professionals about changes in allergies and insect-borne illnesses.