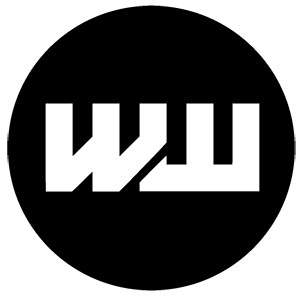 Willamette Week is the first alternative newsweekly in the country to be awarded the Pulitzer Prize for investigative reporting. Since our founding in 1974, this newsroom is focused on enterprise reporting that gives voice to the unheard, changes laws and removes the corrupt from power. In the past decade, our reporting has led to the resignation of a sitting Oregon governor, fundamental reforms in the state’s foster-care system, and an investigation of police communications with right-wing extremists. We produce a weekly print edition, a daily newsletter, and 35 online stories each week.

The single most important issue facing Portland City Hall is that of inadequate representation: This city, unlike most in the nation, does not hold elections by geographic district, but elects all members of City Council in citywide races. Last year, a city commissioner living in East Portland was elected. She’s the first in a decade. This reporter covers the inequalities affecting East Portland’s resident—disproportionately affected by murders, sex trafficking and fatal car crashes—and examines whether greater representation in public office would lead to different policy priorities. Given this region's greater diversity, this reporter should speak a second language (Spanish or Russian), as we seek to amplify the voices of a wider range of Portlanders.