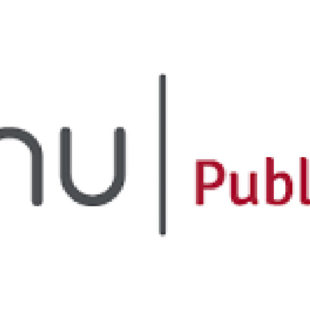 WSHU is an NPR member station, serving Connecticut and Long Island, New York since 1984, and owned and operated by Sacred Heart University. WSHU’s mission is to be the unifying voice of the region: on the air, online and in person. It won the 2021 National Student Murrow Award for its series on the history of slavery on Long Island.

In Connecticut, the Mashantucket Pequot Tribal Nation and the Mohegan Tribe operate two of the most successful casinos in the country. On Long Island, the Shinnecock Indian Nation struggles with sovereignty issues such as casinos and legal marijuana production and sales. This multimedia journalist reports on a variety of cultural and economic issues facing Indigenous communities, as well as their positions in larger debates around issues that affect everyone in WSHU's listening area—casino jobs, marijuana sales and development of tribal lands.