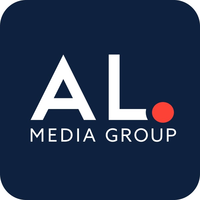 AL.com is the largest news site in Alabama, and part of the Alabama Media Group. The site has a statewide focus and grew out of the 2012 online combination of the Mobile Press-Register, The Birmingham News and The Huntsville Times, which remain news sources for print readers in those communities. AL.com operates hubs in those three cities, and has 75 reporters, editors, digital producers and videographers based throughout the state.

Position: This statehouse beat focuses on the women making influential decisions in Alabama, from both sides of the political aisle, as well as how those decisions impact women, including family policies, pay equity, and other issues.