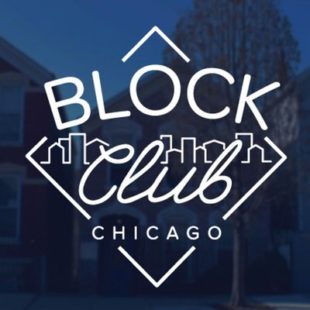 Block Club Chicago is a nonprofit, nonpartisan news organization dedicated to covering Chicago’s neighborhoods. The news organization’s mission is to cover the city through a truly block-level lens that encourages people to get involved at a local level — whether that’s through campaigning for a local school council seat or trying a family-owned restaurant instead of the new Olive Garden. Block Clubs seeks to build community through ground-level reporting of the city’s neighborhoods. Six full-time reporters are embedded in the communities they cover, which allows them to form lasting connections to the neighborhoods that don’t exist when reporters parachute in for a story. Currently, daily coverage is focused in clusters of neighborhoods throughout Chicago, including: Wicker Park, Logan Square, Humboldt Park, Pilsen, Back of the Yards, Little Village, Englewood, Chatham, Lincoln Square, Irving Park, the South Loop and parts of Downtown.

Beat: Austin and North Lawndale neighborhoods of Chicago’s West Side

The Report for America corps member covers Austin and North Lawndale on the city’s West Side. This isn’t a story from the West Side once or twice a week; it’s six or more stories per week that are relevant to people living, working and spending time in these neighborhoods.