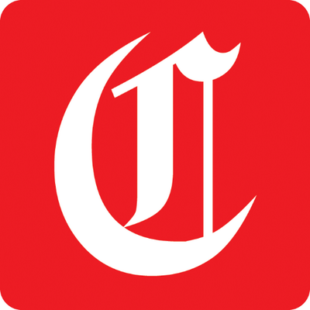 The Chattanooga Times Free Press is a daily, mid-sized paper serving Chattanooga, Tennessee, and 16 surrounding counties that spill into Georgia and Alabama. It is the only daily newspaper between the suburbs of Nashville and Atlanta, which are each two hours in different directions. The newspaper has two editorial pages, the liberal Times page and the conservative Free Press page, which honor the legacies of the papers the preceded the Times Free Press. In many ways, the two editorial pages reflect the coverage area and the nation’s rural-urban divide: Blue Chattanooga is surrounded by deep red rural communities.

Position: The Report for America corps member covers major faith and religion-based issues that are front and center of local debate and discussion. Some examples include: The United Methodist Church in February decided to ban gay clergy and gay marriages, an issue that already has resulted in a local minister’s firing and fractured a congregation; Tennessee has created an Office of Faith-Based Initiatives, which is unprecedented here and could broadly impact political, economic and social structures; debate continues over prayer at local school functions and a program that teaches Bible history in public schools; and local faith organizations are mobilizing to address the city’s deep income inequality. The reporter works with our close-knit group of news reporters, generating stories for both news and features verticals as well as multimedia content. The news editor supervises the reporter and gives guidance on how to navigate this very rich beat, which includes both issue-based stories and breaking daily reporting.