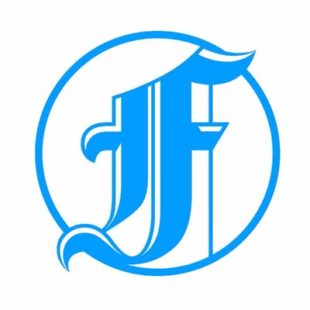 The Detroit Free Press primarily covers three counties in southeast Michigan, including robust coverage of the city of Detroit. Founded in 1831, it’s the oldest business in Detroit. The Detroit Free Press has earned 10 Pulitzer Prizes in its history, including one for exposing lies and corruption in the administration of former Detroit Mayor Kwame Kilpatrick. Its role is to serve as watchdog and community convener.

This Report for America corps member covers the issues of formerly incarcerated citizens in Detroit. Michigan’s prison population has declined from a record high in 2007. The recidivism rate has steadily declined in the last 20 years. This is good news, but what happens when you’re out of prison? How do you find work? Many employers won’t hire individuals who were formerly incarcerated. If you can find work, there are still many obstacles to building a good life —transportation, substance abuse and job training are just a few. The future of each returning citizen is key to an equitable recovery for the city of Detroit.