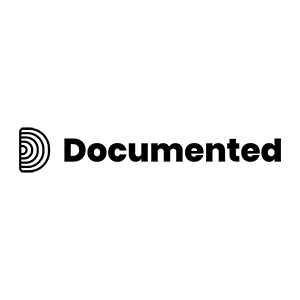 Documented is a non-profit news site devoted to covering New York City’s immigrant communities and the policies that affect their lives. An estimated 3.2 million immigrants—nearly a half million of them undocumented—live in New York City, comprising 37 percent of the city’s population and 44 percent the workforce. Documented provides original reporting on these communities are impacted by labor policies, law–enforcement practices and directives from local, state and federal governments.

The Report for America corps member focuses on the enforcement parts of the immigration system—especially courts and detention—throughout New York City.