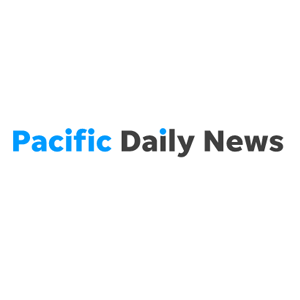 The beat focuses on in-depth coverage of issues of poverty on the island. Wages are low, prices are high and so is unemployment. The reporter focuses on the effects of limited affordable/livable housing and inadequate infrastructure and the impact of migration on the population.