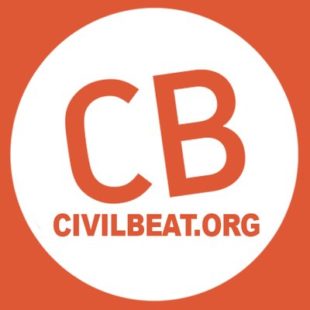 Honolulu Civil Beat is a digital news site focused on in-depth enterprise and investigative reporting that can have meaningful impact and drive positive change in Hawaii. Civil Beat was started with the aim of filling a void for serious civic affairs reporting in a shrinking media landscape. Civil Beat’s 18-person newsroom strives to cover important stories in Hawaii that no one else is telling. Major areas of coverage include police accountability and corruption, the environment and climate change, the city’s struggling rail project, public schools, state government, social issues and Native Hawaiian affairs.

This Honolulu Civil Beat journalist will cover Hawaii’s significant U.S. military presence and veteran population. This journalist will report on a host of issues, taking into account Hawaii’s military history as a strategic allied position and how the past continues to shape the culture and politics in Hawaii today. In this case, the journalist will report on the economic value of the U.S. military in Hawaii, as the single largest employer in the state; land ownership and environmental impacts, including military training and testing in the Pacific; conflict and racial tensions with the local and Native Hawaiian community; housing and health care for those transitioning from military to civilian life and the need for support services to address homelessness and mental health. The reporter will also delve into the future of Hawaii’s military presence and how federal decision-making over national security and foreign policy could have drastic implications for Hawaii. The ideal candidate would have some knowledge or ties to Hawaii and have some familiarity with military and veterans affairs.