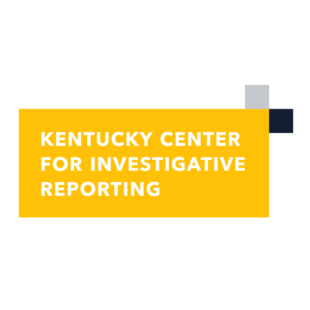 The Kentucky Center for Investigative Reporting is a nonprofit, nonpartisan newsroom based in Louisville with coverage focused statewide. Our mission is to protect society’s most vulnerable citizens, expose wrongdoing in the public and private sectors, increase transparency in government and hold leaders accountable.
KyCIR is the creation of the nonprofit Louisville Public Media, which announced KyCIR’s formation in spring 2013. We are a part of the WFPL newsroom, an NPR affiliate.

This investigative reporter is focused on youth and social services. This reporter is based in Louisville, with a budget for travel across the state and an expectation of spending time in western and eastern Kentucky as stories warrant. This reporter spends time at the Legislature and with agency leaders in Frankfort in addition to meaningful time in communities feeling the impact of legislative choices.