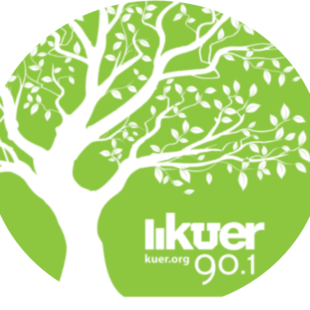 KUER is Utah’s largest NPR affiliate, reaching 165,000 listeners each week from St. George to Pocatello, Idaho. KUER/NPR Utah, licensed through the University of Utah, employs 28 full-time staff including a news director, politics/government editor, a web producer, five reporters, a news/production assistant and two hosts. The mission of KUER News is to provide reporting in the public interest with a developing bent toward investigative, watchdog journalism. KUER produces newscasts during Morning Edition and All Things Considered with midday newscast at noon.

This beat focuses on southern Utah, with an eye towards political coverage at the state and federal level, growth, public lands, energy, water and the environment. Coverage includes the growth of the region, specifically St. George, which according to March 2018 estimates from the Census Bureau is the fastest growing metropolitan area in the United States. The reporter works in dual capacities as a half-time general assignment reporter helping to cover the region, while the other half of the time he tackles issues such as natural resources, water and growth. This reporter works remotely, away from the main newsroom in Salt Lake City.