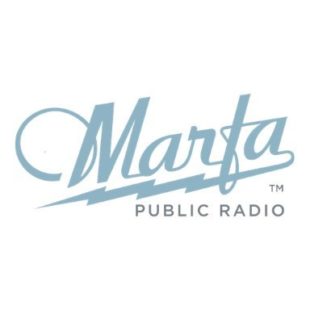 Marfa Public Radio has always been a small station with a reputation for excellence in journalism. Based in Marfa, the station serves as the regional public radio station for all of west Texas. Our broadcast spans the U.S.-Mexico border to the oilfields of the Permian Basin four hours north. Over the last three years the station has increased its investment in local journalism. In 2019, our newsroom received three National Murrow Awards.

Position: This reporter focuses on covering the border of the United States and Mexico. Communities along the Rio Grande are often talked about as sister-cities, places that have more in common than geographic and—in certain stretches—physical barriers. Border reporting centers on immigration—including experiences of detention, family separation and tightening policies for asylum-seekers. But, it also includes stories of cross-cultural ties, identity and life in our region.