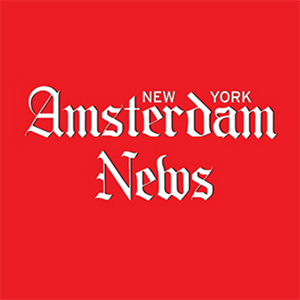 The New York Amsterdam News was started more than a century ago and has gone on to become one of the most prominent newspapers in the country targeted to an African American audience. The newspaper has broadened its reach to include an increasingly multi-racial and multi-ethnic readership in New York City and beyond. Still, it remains the primary voice of one of the largest and most influential Black communities in the nation. It seeks to highlight the issues that most deeply impact communities of color in New York, the United States and around the world.

This reporter covers local politics, the mayor, the city council and city agencies. This includes breaking news coverage as well as occasional long form and investigative reporting on those entities.