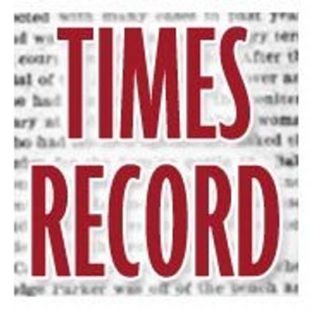 The Times Record continues a long tradition of news coverage that began in December 1884 to document the life and times of its citizens in Fort Smith and provide the news to a growing city on the western frontier. The publication primarily covers Sebastian County and Fort Smith, with a historical circulation footprint of six counties in west central Arkansas and east central Oklahoma. The Times Record serves its readership as a source of local and national news, and as a forum for the community’s ideas.

This reporter covers food insecurity and poverty in Fort Smith, and serves as a watchdog on the many groups who are funded by government agencies to assist people in their pursuit to climb out of poverty.