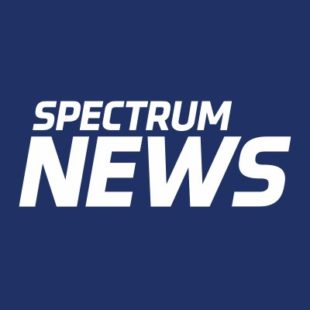 Spectrum News Buffalo provides the Buffalo metropolitan and Western New York area with 24-hour local news, politics, features and weather seven days a week. Whether a sitting Congressman is indicted on federal charges, more than seven feet of lake effect snow blankets the region, or the Buffalo Sabres win a record 10 games in a row, we are on for viewers 24/7. Spectrum News Buffalo seeks to empower Western New Yorkers by providing guidance and resources for them to live a better quality of life in the region.

Position: According to the Center for Disease Control and Prevention, about one in five adults live with a mental illness and just over 20 percent of children have had a seriously debilitating mental disorder. Unprecedented changes are riddling the mental health system including Medicaid and Affordable Care Act redesign, and a historic opioid epidemic. All of the changes mean local governments, health care providers, etc. are constantly having to adapt in order to meet new standards. On top of that, in Western New York, there’s a shortage in mental health funding, beds and workforce. This Report For America corps member focuses on mental health stigma and the state of mental health care in Western New York, specifically in Erie, Niagara and Chautauqua Counties. With Buffalo being a border city, there’s also the opportunity to look at mental health awareness and treatment in Canada, a country that prides itself on the way it approaches the topic. Spectrum News Buffalo provides training for shooting, editing and using newsroom software, and the reporter has the opportunity to participate in our regular storytelling workshops. Additionally, the reporter works in conjunction with the Networks Digital team to produce content for distribution on relevant social media channels.