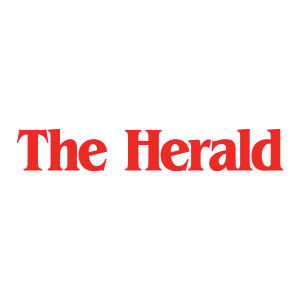 The Herald dates back to 1872 in Rock Hill, S.C., when it was known as The Lantern. It became The Herald in 1874 and then evolved into The Evening Herald, a name it held until 1986. The Herald was purchased by McClatchy in 1990.
We are the leading provider of daily local news coverage in a three-county region.
The Herald also produces the Fort Mill Times, a once-a-week publication dedicated to our region’s fastest-growing audience.

When its textile mills closed decades ago, Chester County was left to economic struggle. The impact of that loss has not been fully explored, but there are some clear consequences: The county ranks among the lowest in income, while just 38 percent of the total population has a high school diploma and 18 percent have a college degree. There's an ongoing debate about whether to spend money for a new career center or fix older schools that lack amenities such as Internet access. One bond vote has failed because voters could not agree on what should have higher priority. This reporter covers these issues and others, including poverty, the lack of affordable housing and the fair distribution of economic development.