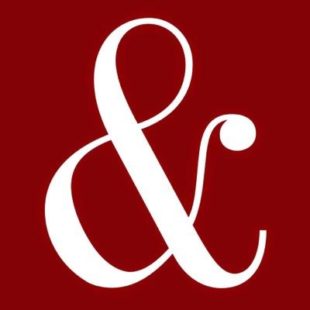 The housing reporter focuses on the ways that regional growth is changing where and how we live. Significant issues for this reporter are: changes in the cost of housing, availability of affordable housing, gentrification, rental market shifts, and legislative accountability, including relationships between housing developers and lawmakers.