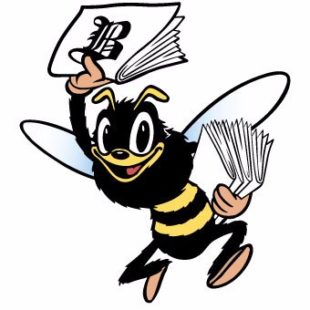 With 24 percent of the population in Sacramento identifying as Latino, and 39 percent statewide, we know legacy media is missing an opportunity to speak to and be a voice for a significant portion of our community. In welcoming a video-first reporter, we more effectively engage in the channels this population favors. We offer video with subtitles that is both original and that expands on the accountability work relevant to the rising Latinx movement.