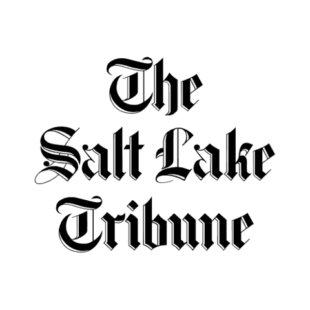 The Salt Lake Tribune is Utah’s largest daily newspaper, founded as an alternative voice in 1871. From air quality to cultural trends to analysis of the Utah Jazz, the news organization’s goal is to inform, enlighten and empower Utahns with news they can trust. The Salt Lake Tribune is Utah’s leader in accountability journalism and investigative reporting, consistently pushing for access, open records and transparency through requests, appeals, legislation and, when necessary, litigation.

This Report for America corps member covers change and conflict in San Juan County, reporting on its institutions, residents, economy and values. San Juan County is at the heart of the public lands power struggle between federal, local and tribal interests. The county’s elected leaders wholeheartedly supported President Trump’s shrinkage of two national monuments, but intertribal supporters and environmentalists condemned the executive action. In addition, the county’s election practices have been under court scrutiny. New mandated boundaries for its County Commission and board of education are expected to put Navajo representatives in power. San Juan is also coal country and the county continues to fight for access to overseas markets even as the mining community and the county’s population shrinks. We’re are especially interested in insights into how this county is changing as well as where conflicts arise and are resolved — or not. The reporter produces a couple of dailies per week as well as enterprise reports.