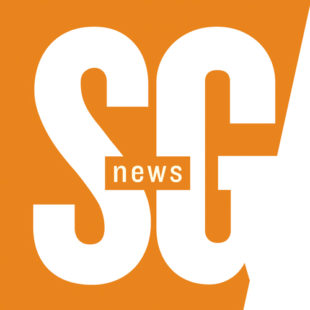 The Sun-Gazette is 117-year-old weekly newspaper covering municipal and county government, disadvantaged communities, local schools, and business trends in Tulare County in the middle of the San Joaquin Valley of California. The newspaper’s mission is to provide informational, unbiased coverage in a media devoid, geographically expansive and poverty-plagued area between the state’s metropolitan media hubs of San Francisco and Los Angeles.

Beat: The culture and business of farming in California’s San Joaquin Valley

This Report for America corps member reports on how regulations are affecting farms of all sizes, how labor issues affect the poverty of farm workers, and how farm subsidies play a role in funding the production or non-production of crops in the area. Inside the nation’s most productive agricultural regions, reporting is increasingly difficult due to the private nature of large agricultural businesses and their operations, as well as the language and trust barriers between local media and farm laborers. The local economy is reliant on undocumented workers who pay into the social welfare system but do not have access to benefits of the system, such as health care, mental health and social security income. The local economy is also heavily subsidized by the government as farmers, both large and small, are paid to either produce, or in some cases, not produce crops to control the market. This reporter produces one or two stories per week plus the occasional enterprise piece.