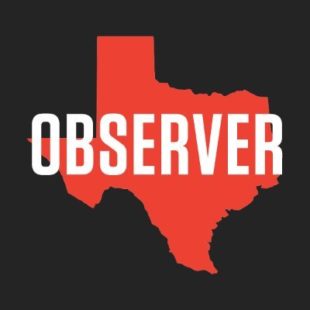 The Texas Observer remains the veteran, fearless independent publication that it has been since 1954. For more than 65 years, our commitment to public interest journalism has made the Observer the go-to source for investigative reporting and thorough analysis of the issues shaping Texas. In Texas’ media landscape, we stand alone in our willingness and ability to challenge narratives crafted by the state’s power brokers that create barriers to equal access to prosperity, education, health and dignity. As the mediasphere continues to consolidate, leaving fewer and fewer independent outlets, we remain a strong, independent voice.

Texas has six state and federally recognized tribes and have been historically excluded by newsrooms around the state. The reporter produces regular enterprise pieces and help to establish a permanent Indigenous affairs newsroom presence in the Lone Star State.