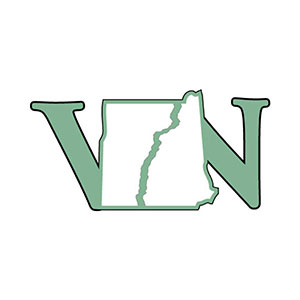 Established in 1952, the Valley News created the coverage area on the New Hampshire/Vermont border that includes more than 40 towns in four counties; its core area includes Hanover, Lebanon and Claremont, N.H., and White River Junction, Vt. According to a history written on the Valley News’ 50th anniversary, Allan Butler started the newspaper in an area surrounded by competitors. “Newspaper wars typically require the sprawling battlefield of a populous and prosperous city. But Butler decided to make his stand in a relatively small region of farms, forests, Town Meetings and what one observer called ‘an Appalachian-type economy.’ “

Position: This reporter uses environment/climate as a lens to report on all facets of Upper Valley life, from agriculture (e.g. changing growing seasons) to the economy (ski resorts), health (how are our world-class medical centers adjusting) and education (are classrooms adjusting). The possibilities abound. The reporter works to identify engaging, thoughtful stories while collaborating with our visual journalists and other beat reporters.