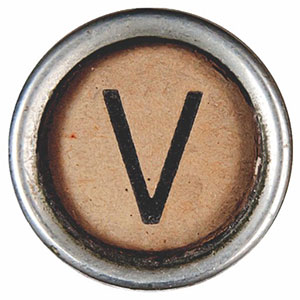 VTDigger is a daily news organization dedicated to watchdog reporting on Vermont institutions, businesses and government. Its mission is to produce rigorous journalism that explains issues, holds government accountable and engages Vermonters in the democratic process. “Every day we work to expose the truth, cut through the noise of echo chamber spin and review the actions of public officials,” according to its mission statement.

Beat: Climate and energy and environmental issues confronting Vermont at this time and in the years ahead.

Vermont has long been viewed as the most environmentally conscious state and one that prides itself for having set the nation's most ambitious goals for reducing carbon emissions. However, beneath that veneer lies a truth that many do not want to confront: a lack of oversight has left a number of communities faced with the dangerous effects of PFAS contamination; a shuttered nuclear power plant that still poses a severe risk to the southeastern Vermont area; and an approach to much-needed development that unnecessarily impacts low-income residents and people of color. Our reporter will continue to be the point person in covering the most crucial issues facing residents of southern Vermont: the emergence of a militia-like organization that has frightened citizens in the Pawlet area; industrial pollution that has fouled drinking water supplies in Bennington County; and racial justice issues that have caused people to question the performance of local police, county prosecutors and and even the Vermont attorney general.