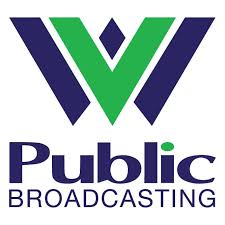 Closed Position: This Report for America corps member is based in Charleston, the state capital, and works under the mentorship of senior reporter, Dave Mistich, on the public affairs beat, including coverage of the legislative session. This reporter works primarily in audio. Outside of the legislative session, the focus is on the southern coalfields of West Virginia. This position fills a critical coverage gap for WVPB, while also contributing to government accountability reporting in the region.