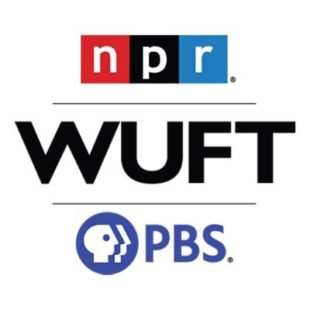 WUFT News is a multiplatform, bilingual student-driven public media newsroom, housed in the Innovation News Center at the University of Florida College of Journalism and Communications, and based in Gainesville. It began as WUFT-TV (a PBS affiliate), first airing in 1958, followed by WUFT-FM (an NPR affiliate) in 1981. In 2012, the TV, radio and digital news operations converged into one newsroom to cover north central Florida. The newsroom focuses on a 13-county area.

This beat reporter focuses on racial and rural inequities, with a focus on historically Black East Gainesville and north central Florida’s rural counties. Black households in Gainesville, home to the University of Florida, have the lowest average income and the highest exposure to poverty, according to a study. In the region’s more rural areas, health and education disparities have increased. COVID-19 has made these gaps more glaring.