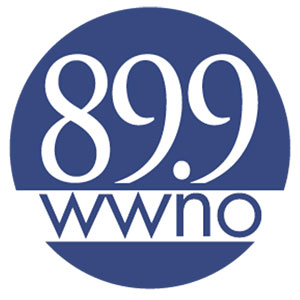 We cover Louisiana: 14 parishes in all. Our service area ranges from the dense historic neighborhoods of New Orleans to small towns nestled in pine forests and communities hugging bayous. We serve this region with a schedule of news, information, and wide-ranging cultural programming on WWNO 89.9FM and on KTLN 90.5 FM in the bayou country around Houma and Thibodaux. After a post-Katrina rebuilding of staff and membership, WWNO put new emphasis on locally produced news and cultural programs. Our reporting priorities have been public schools reform, water management and coastal land loss, and local arts and culture.

Position: This RFA corps member covers state government full-time. WRKF 89.3 FM is known for its statehouse coverage, especially "Capital Access," aired daily during the legislative session. In the past, though, there has been just one reporter to cover all news, including state government; WWNO didn't even have a state government reporter. Such limited reporting was unsatisfactory in a state that usually ranks near the bottom of most measures of human welfare and civic progress. This beat uncovers these stories.