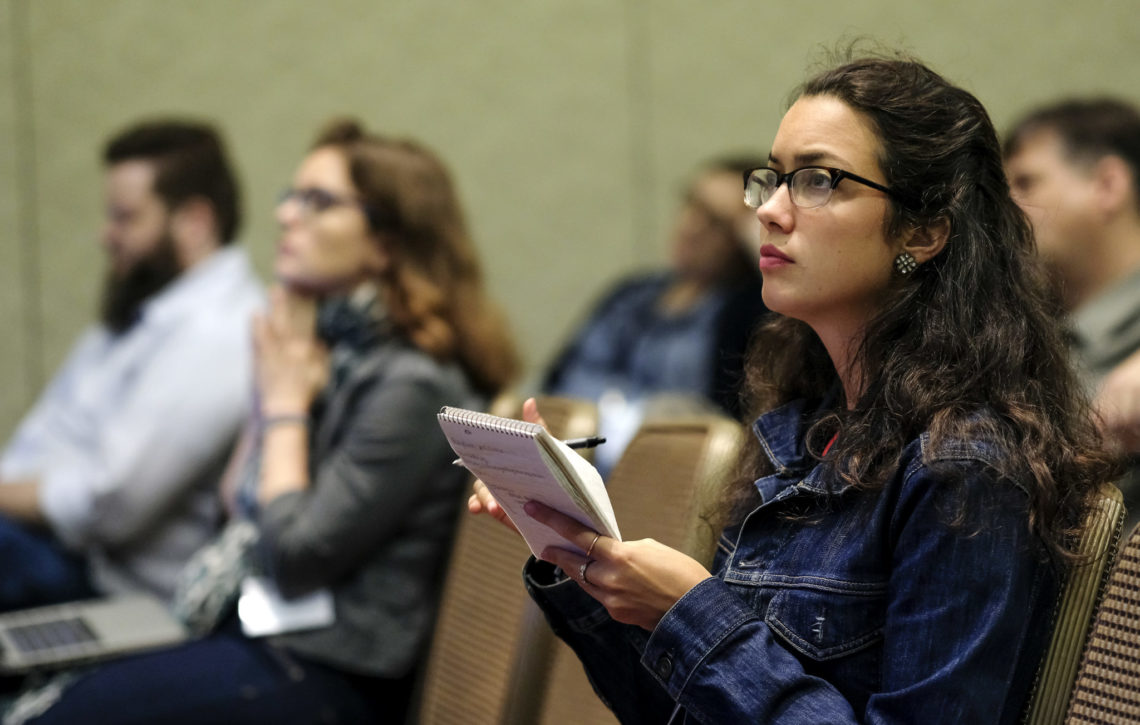 Report for America has joined forces with Investigative Editing Corps to pilot a program that will pair experienced editors with emerging journalists to do investigative and watchdog reporting for local newsrooms over the next six months.

“Newsrooms across the country tell us that the lack of editors is just as bad as the lack of reporters,” said Kim Kleman, national director of Report for America. “We’re grateful that these two newsrooms and the Investigative Editing Corps are helping us test a model for our corps members’ ambitious enterprise work.”

The program recognizes that communities value investigative reporting but rounds of staff cuts have left many local news organizations without the editors needed to bring such successful investigative work to fruition. Report for America and IEC will share the cost of the editors’ stipend. There is no cost to the newsroom.

Investigative Editing Corps was launched last fall with funding from the Jonathan Logan Family Foundation and now has editors working with six local news groups from North Carolina to California. It was founded in 2017 with support from the Jim Bettinger News Innovation Fund at the John S. Knight Journalism Fellowships at Stanford University. A veteran journalist, Ciotta is a Pulitzer Prize-winning investigative editor who co-edited “Assault on Learning,” an investigation into violence in the Philadelphia schools that won the 2012 Pulitzer Prize Gold Medal for Public Service for The Philadelphia Inquirer.

Report for America, an initiative of The GroundTruth Project, is a national service program that places journalists into local newsrooms to report on under-covered issues including education, local government, poverty, criminal justice, environment and health. Here is a list of supporters.