Announcing: the 2021-22 Report for America Newsrooms 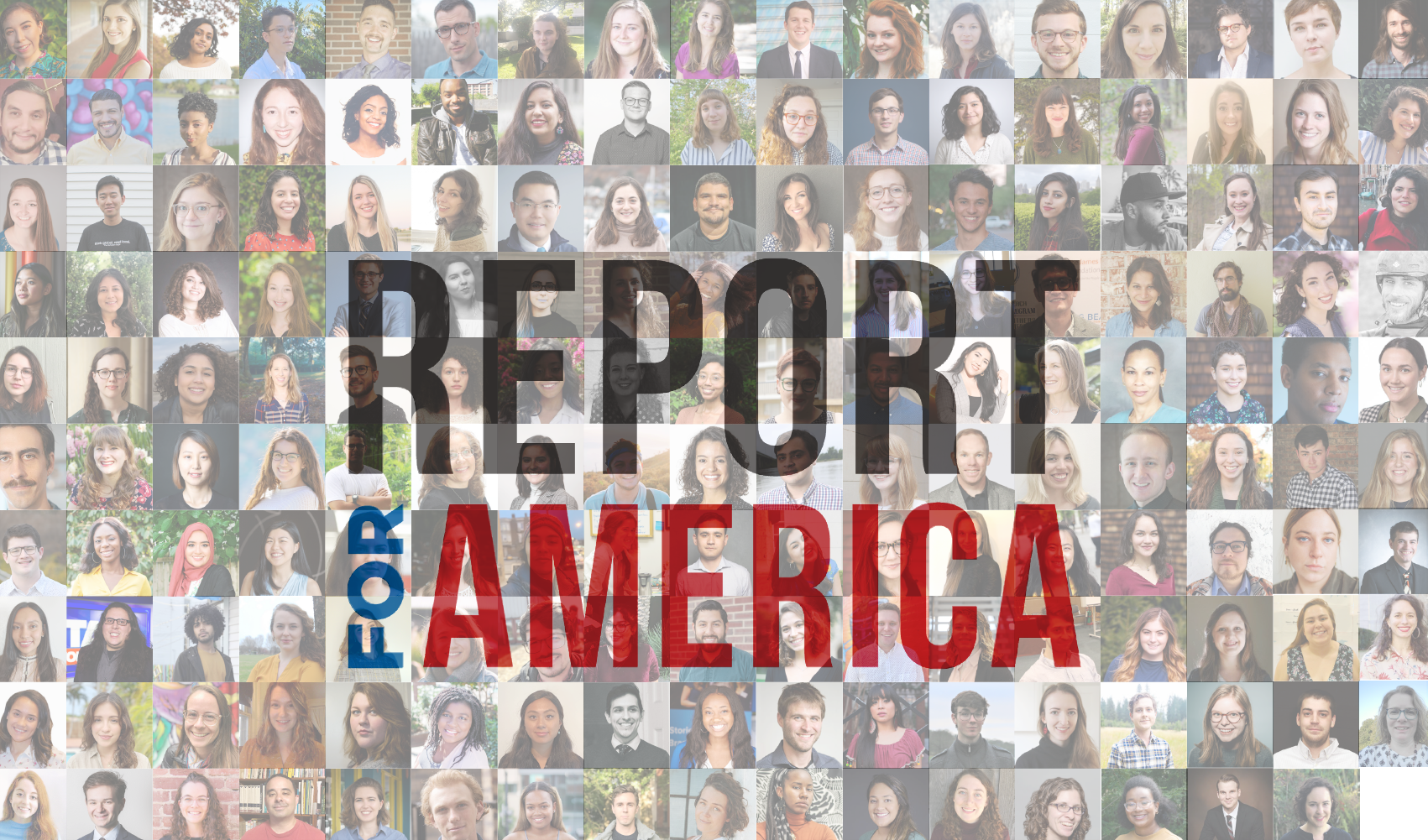 Report for America is expanding its support to more than 200 newsrooms across the country for 2021-2022. Read more.

Below is the full network, including the new newsrooms and those that are continuing for a second or third year. Report for America has opened applications for more than 100 positions. View them here.

The Arizona Republic — African-American and Latino communities in South Phoenix

CALmatters — Poverty and opportunity in Sacramento and in the Inland Empire, part of The California Divide project (2 positions)

Redding Record Searchlight — Education, childhood trauma and the achievement gap in and around Redding

The Desert Sun — Native American issues in Riverside and San Bernardino; the growing senior population in the Palm Springs area

The Fresno Bee — Latino issues in Fresno and the region; childhood poverty in California’s Central Valley

The Mendocino Voice — The effect of environmental regulation on salmon runs, wild fires, the economy and other issues in Mendocino County, CA

The Modesto Bee — Economic development, and its impacts, in Stanislaus County and the Northern San Joaquin Valley

The Oaklandside — Immigrant businesses; health problems from wildfires and COVID in Oakland

DCist — Photojournalism involving minority communities in Wards 7 and 8 in D.C.

The Washington Informer — Health care in the Black community of DC

Athens Banner-Herald — Communities of color in and around Athens, GA

Honolulu Star-Advertiser — Ethnic and cultural affairs on the island

The Wichita Eagle — Climate change in the midwest; issues facing the working class

WYPR 88.1 FM Your Public Radio Corporation — The health crisis facing Baltimore in the face of COVID-19

The Beacon — Intersection of health and environment; data reporting on local government; and four positions in Kansas

The Kansas City Star — A team approach to coverage of gun violence, 3 positions

The Charlotte Observer — Affordable housing crisis in Charlotte; the status of poor and minority communities in a prosperous city

The Forum of Fargo-Moorhead — Statewide business issues; the fall and rise of rural America

The City — Juvenile justice in the Bronx

Associated Press OR — Oregon state legislature, with special focus on the tech boom and the crisis in housing affordability

Herald and News — A historic dam removal project and other projects; environmental photography

WITF — Latino communities in Reading and Lebanon and others; local Latino angle on elections

The Public’s Radio — Race and poverty in Newport, R.I.

KUT — Austin’s Hays County and the strains of rapid development; costs and benefits of suburban growth

The News Tribune, in partnership with The Olympian, The Bellingham Herald, and The Tri-City Herald — Indigenous communities and Washington

The Olympian — Homelessness, its causes and solutions

Milwaukee Journal Sentinel — Latino neighborhoods on the city’s south side; Native American and other under-covered communities

Wausau Daily Herald — Population loss and its effects in Wisconsin

WyoFile — Education and schools in Wyoming