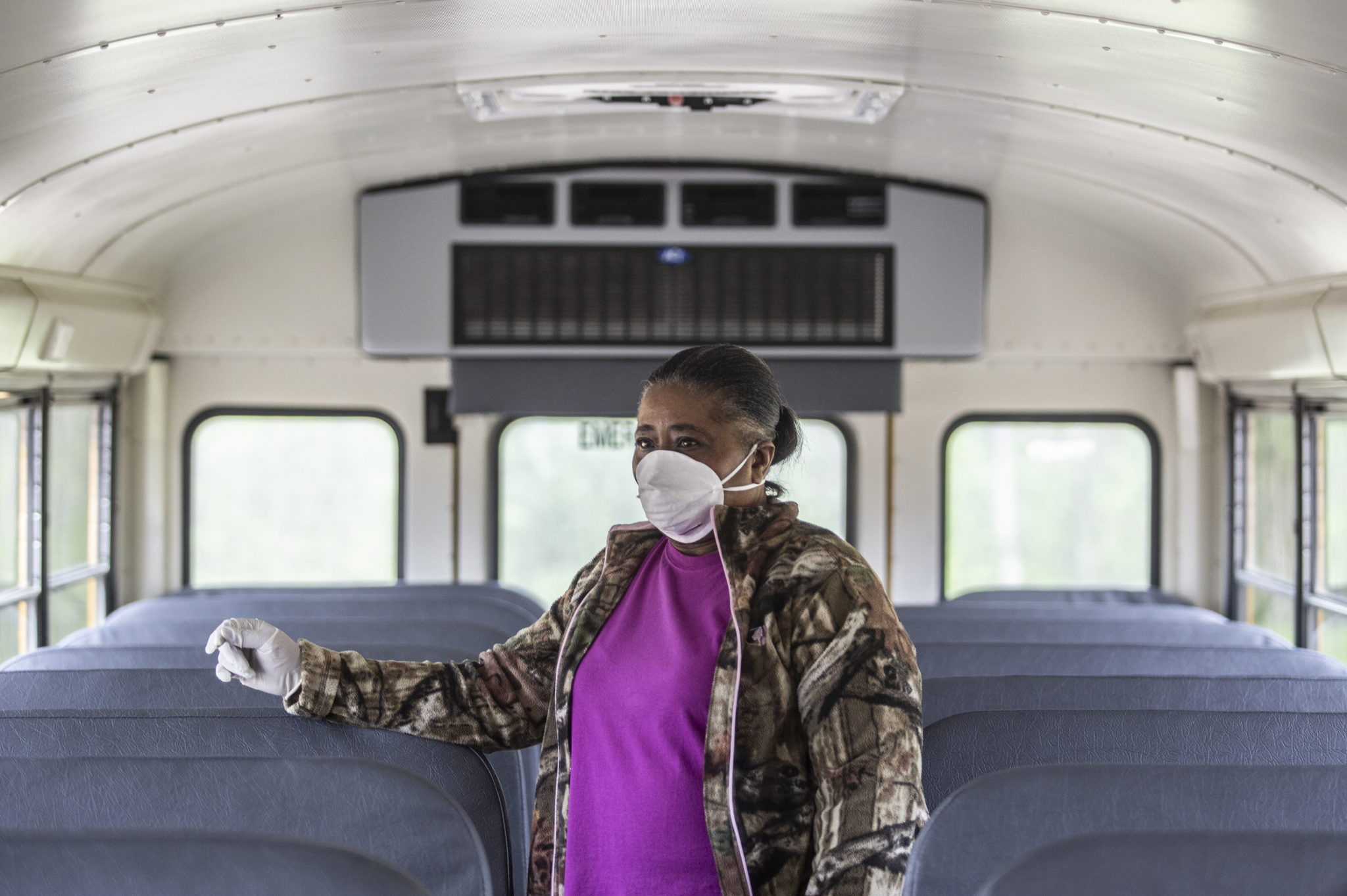 America’s annual celebration of Black History Month takes on a remarkable dimension this year as the nation reels from a summer of protests confronting racism and police violence; as communities of color are disproportionately impacted by the COVID-19 pandemic due to systemic failures, from lack of local pharmacies to medical racism; and as Black leaders and activists take center stage in the fight for equity and justice amid a new administration.

Throughout this seismic change, Report for America reporters are on the ground covering their communities, elevating their voices and ensuring accuracy, nuance and accountability for those historically marginalized by the news media. The cumulative effect of these local stories paints a wider picture of struggle and strength, resilience, and practical and lasting change.

We’ve rounded up some of the most consequential local reporting of Black communities nationwide:

Related: On the Ground dispatches from Black communities