Report for America today announced that it will release its 2020 Local Newsroom Sustainability Report during the Knight Media Forum, hosted virtually by the Knight Foundation, March 2-4.

The upcoming report includes the striking news that Report for America newsroom partners raised 61% more funding per reporter in 2020 than in 2019, jumping from a $14,593 average to $23,500 per reporter. 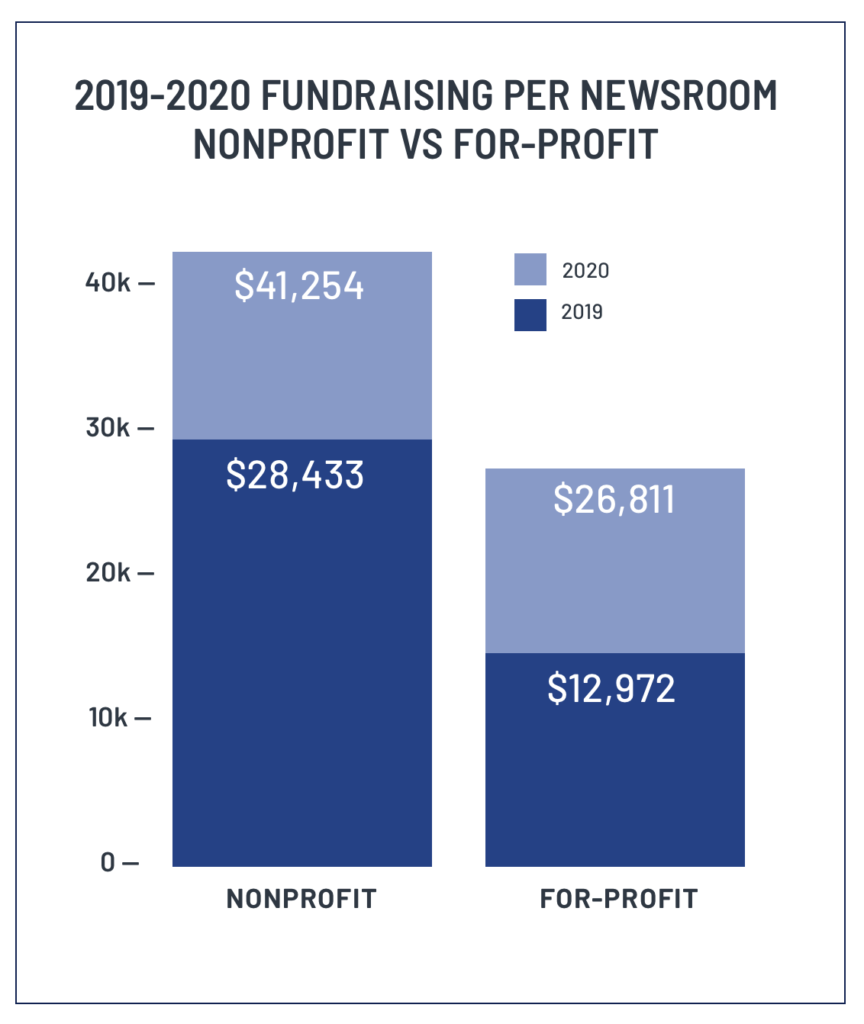 Overall, the report will demonstrate the valuable role philanthropy can play in addressing the crisis in local journalism—at a time when shrinking advertising revenue and the COVID-19 pandemic have shuttered many newsrooms.

“Local communities want local news and are willing to work at making it happen,” said Todd Franko, Report for America’s director of local sustainability and development. “That’s what 2020 told us—and that it happened in an unprecedented year in American history needs to be part of the recognition.”

Among the report’s highlights:

“How this success happened is what ignites our path forward,” Franko said. “In our partner communities, there is a base audience of donors who want local news. They are making local philanthropy a vital third revenue stream to sustain local media.”

Beyond releasing the report during the Knight Media Forum, Report for America will participate in two panel events, both taking place Wednesday, March 3, at 1 p.m. ET:

The Knight Media Forum is the premier gathering of leaders in philanthropy, journalism and technology working to strengthen local news, communities and democracy. The 2021 forum is online and open to all. Register here.

To learn more about Report for America’s efforts to place journalists into local newsrooms across the nation while empowering newsrooms to develop sustainable funding, visit www.reportforamerica.org.