Across the Country, Communities Grapple with Landmark Abortion Ruling 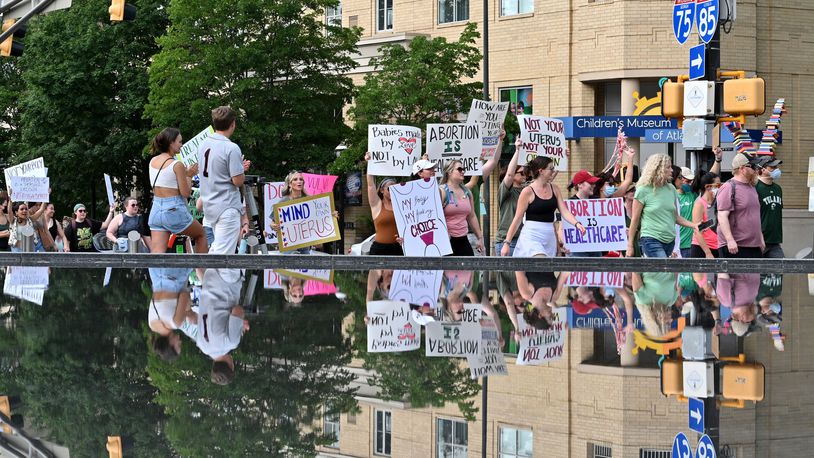 On June 24, the U.S. Supreme Court ruled that the Constitution does not grant the right to abortion in its Dobbs v. Jackson Women’s Health Organization decision. The decision overruled Roe v. Wade, making abortion access a state-level decision.

The decision sparked reactions from individuals and groups across the political spectrum. In the days and weeks following the ruling, Report for America corps members have spent time with anti-abortion groups, pro-abortion activists and healthcare providers, documenting the impact this decision has had on communities across the United States. We’ve rounded up some of their stories, which capture the range of actions and emotions since June 24: