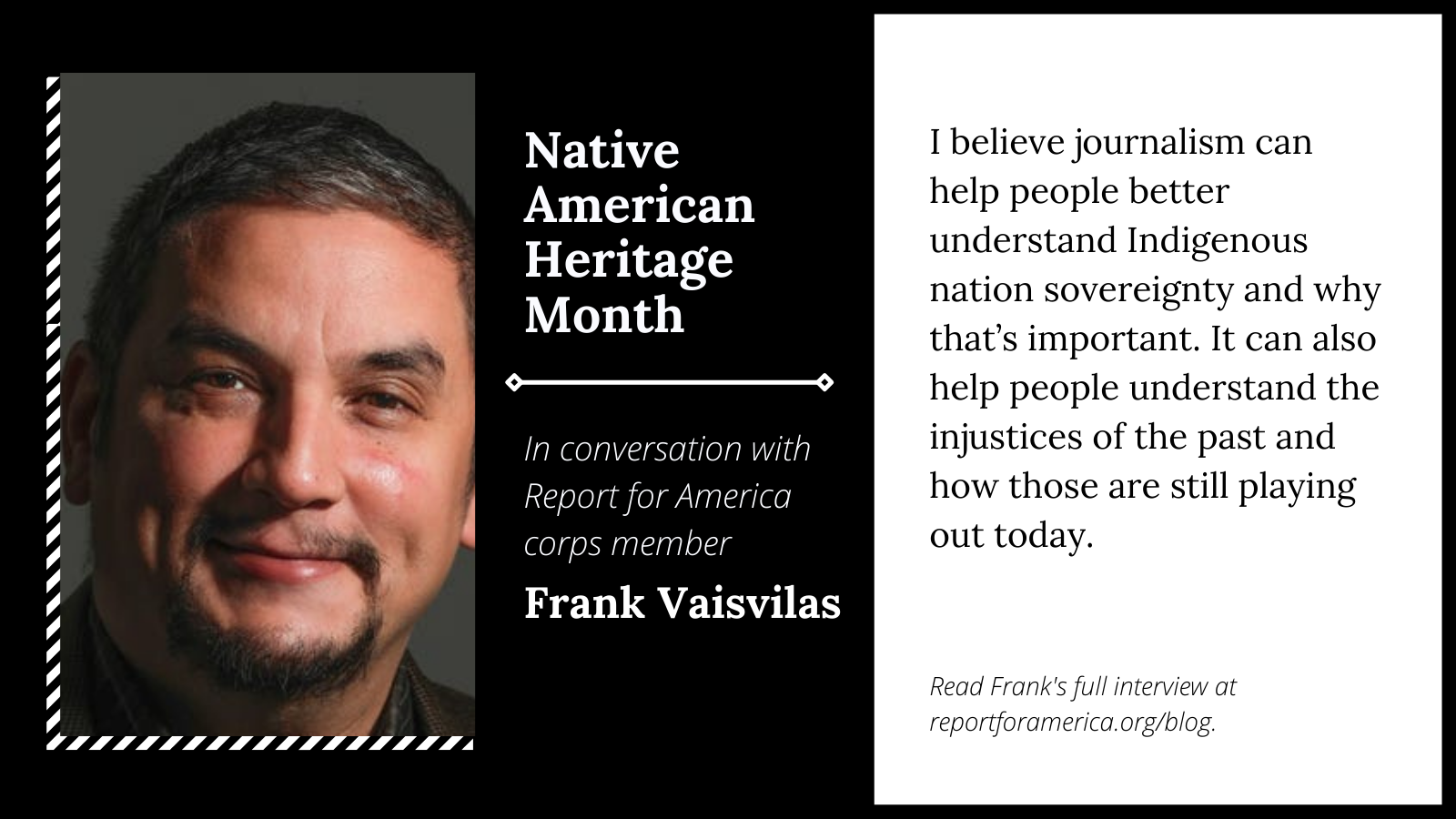 November is Native American Heritage Month, and to celebrate, Report for America is launching a weekly series highlighting our Indigenous corps members, their reflections and their stories. Journalists that identify as Native American or Indigenous make up just half a percent of all journalists in the United States, despite being nearly two percent of the population, according to data from 2020.

This week, we spoke to corps member Frank Vaisvilas, of the Green Bay Press-Gazette.  Here is what he had to say:

“I really enjoy covering stories in the field, either on the reservations or on ceded land. One of my favorite experiences was covering Ojibwe spearfishers in northern Wisconsin, being out in nature, and understanding why this practice is so important despite spearfishers being harassed by non-Indigenous people for practicing their off-reservation treaty rights as a result of the U.S. taking Ojibwe land.”

“The most challenging aspect of journalism is getting people to talk about sensitive issues, such as an elder’s experience at a boarding school or internal tribal political conflict. I ask politely and respect their first response … People begin to trust me after they see my writing and listen to the way I ask questions, and they become willing to share these sensitive, but important, stories.

“When writing, I try to convey Indigenous ways of thinking or viewpoints in a way that non-Indigenous readers can understand if they take the time.” 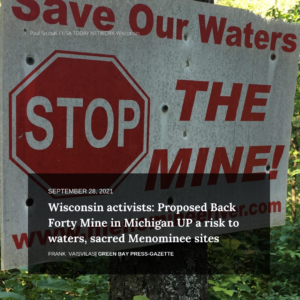 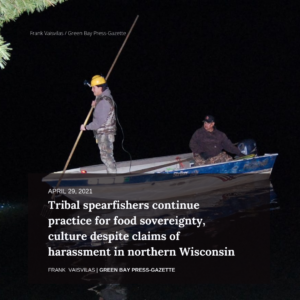 “I also believe journalism can be another tool for Indigenous people to spread the word about efforts to revitalize traditions and heritage not only on reservations but everywhere in the U.S.”