This year, Report for America corps members covered issues critical to communities across the United States, including America’s education system, the threat and impact of climate change, the midterm elections, and more. It’s been a whirlwind of a year, but we’re excited to look back, and can’t wait for what lies ahead in 2023. 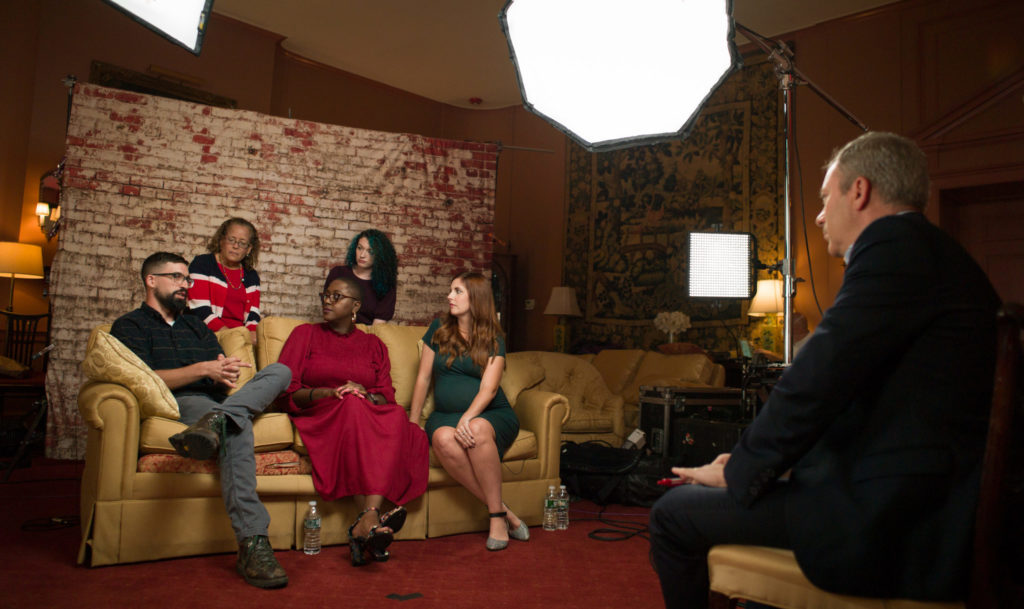 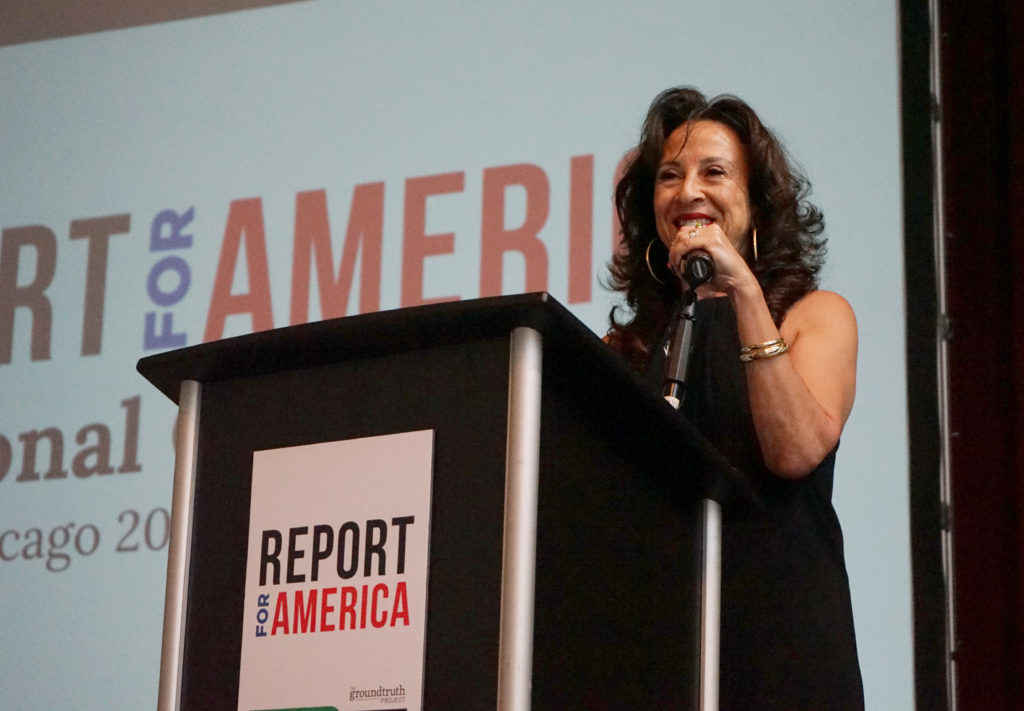 2. Building Community at the National GatheringFor the first time in over three years, Report for America staff and around 250 corps members gathered at Loyola University in Chicago.  Held from June 8-10, the event fostered a sense of community among corps members, for many of whom it was the first time meeting their fellow cohort. It also allowed corps members to hear from some of the industry’s top experts, including Pulitzer Prize-winning Maria Hinajosa. | Read more 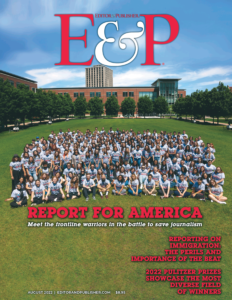 4. Sweeping Awards across the Country

Report for America corps members and alumni produced award-winning journalism, receiving some of the country’s most esteemed journalism awards. Here are just a few:

Syra Ortiz-Blanes, Miami Herald reporter and Report for America alumna, was part of the team that won a Pulitzer Prize in the Breaking News category for its urgent yet sweeping coverage of the collapse of the Champlain Towers South condominium complex. | Read more

Orion Donovan Smith of the Spokesman-Review won the Feddie Award from the National Press Foundation for investigative reporting on the human cost of flaws in a Department of Veterans Affairs electronic record system. | Read more

5. Scaling Up through Partnerships

This year, Report for America launched some exciting partnerships. Since June, ten corps members are working at ten different newsrooms to cover agriculture and water issues as part of the Mississippi River Basin Ag & Water Desk, a collaborative reporting network focused on water, agriculture and environmental issues across the Mississippi River Basin. The Desk is based at the Missouri School of Journalism.

Together, these corps members are producing critical, previously-untold stories on how climate change is affecting communities along the Mississippi River Basin. | Read more

6. Reporting with ImpactIn many cases, Report for America corps members’ investigative stories led to real, significant change. In Alaska, for example, which had the largest increase in overdose deaths last year, corps member Annie Berman found that the Anchorage police don’t carry Narcan, a drug that can reverse the effects of a drug overdose. Within one week after Berman’s story was published, outcry from the public forced the Anchorage police to reevaluate its policy on not carrying Narcan.

In California, corps members Brandon Pho, Hosam Elattar and Noah Biesiada at The Voice of OC reported on the FBI investigating Anaheim’s mayor, Harry Sindhu, for public corruption charges that put a sale of Angel Stadium on hold. After the FBI probe, and continuous reporting and investigation by Pho, Elattar and Biesiada, Anaheim City Council pushed for Sindhu to resign. The attention to the probe also forced the deal to sell Angels stadium — taking the Angels out of L.A. — to be canned.

In 2023, we hope to continue this critical, on-the-ground reporting. But none of this is possible without support from people like you who believe in the power of smart, fearless storytelling to strengthen communities. Before we ring in the New Year, consider donating to our end-of-year giving campaign. Between now and December 31, all gifts to Report for America will be matched dollar-for-dollar by our challenge donor. Give a gift today.