Report for America announces more than 300 reporter positions in 2021

(EDITOR’S NOTE: A list of new host newsrooms and added positions follows. A complete list of all newsrooms can be found here)

Report for America today announced the selection of 64 new local news organizations as host newsroom partners, enabling the national service program to place more than 300 journalists in the field next year. 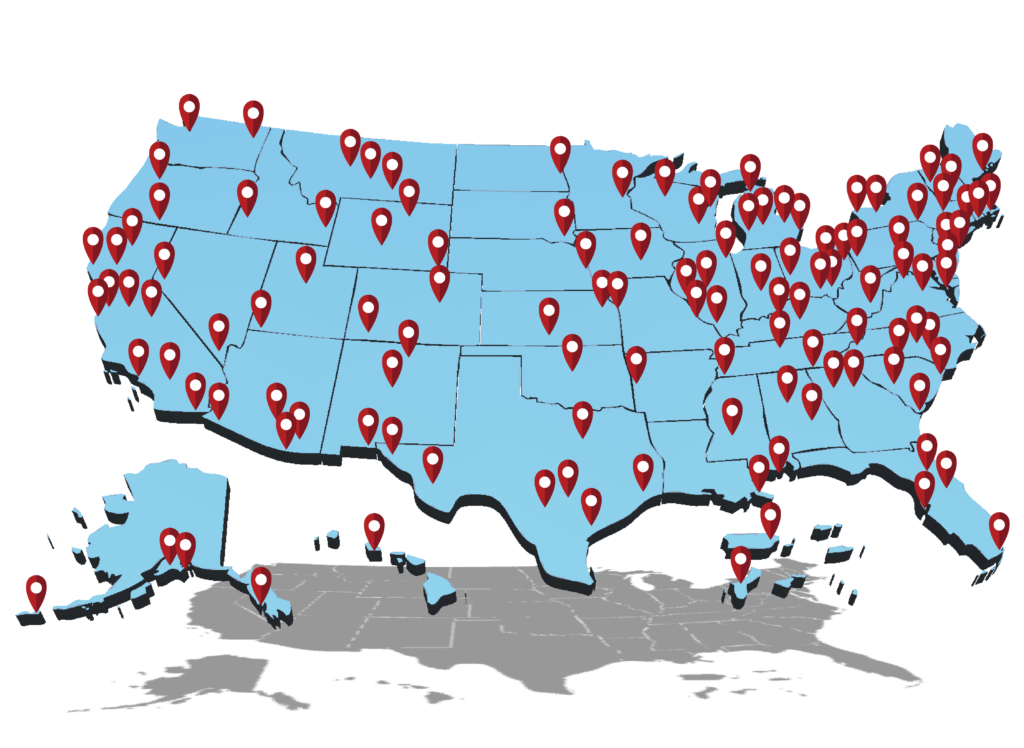 The program also opened the application window for reporters to apply as corps members in 2021. Information about how to apply can be found here.

Report for America’s support is adding more than 100 new reporting positions and expanding to more than 200 newsrooms across the country, at a time when the impact of the pandemic has decimated local news economically. The newly-selected newsrooms and beats include:

The selections were made mostly on the basis of which newsrooms defined the most compelling gaps in coverage and plans to deploy corps members well. But the bottom-up approach did produce certain new patterns.

“With the local news system shrinking, it’s important that we both put more and more reporters in the field—and that we help newsrooms that are working toward becoming more sustainable, and more grounded in the community,” said Steven Waldman, president and co-founder of Report for America. “It’s particularly gratifying that newsrooms have, en masse, decided that they want to do better coverage of communities of color and rural areas.”

Those chosen include daily and weekly newspapers, digital-only news outlets, radio and television stations. They all offer exciting opportunities for prospective corps members, to include dozens of open beats.

Report for America, which is an initiative of The GroundTruth Project, is a two-year program (with an option for three) that delivers a wide-range of benefits to its corps members. Beyond paying up to half of the journalists’ salaries, it provides ongoing training and mentorship by leading journalists, peer networking, and memberships to select professional organizations.

Applications are being accepted now until Jan. 31. Corps members will be selected from a highly-competitive, national competition. Last year, more than 1,800 applications were received. Those hired become employees of their respective newsrooms and will begin their employment June 1, 2021.

“Report for America provides a unique opportunity for journalists to really sink their teeth into local, issue-oriented reporting that is missing from so many newsrooms today,” said Norman Parish, recruitment director, Report for America. “Beyond talented reporters and photojournalists, we are looking for individuals who see journalism as a public service and want to make a difference within their communities.”

Report for America prioritizes a diverse corps and is working with a number of professional organizations and college journalism programs to help ensure that newsrooms reflect the audiences they serve, added Parish. To help connect corps members to the community, they are required to do a service project, which often includes engaging middle or high school students in journalism related activities.

While Report for America is geared toward emerging journalists, it is also piloting a small “experienced corps” for 2021, with positions available for mid- to late-career journalists with eight or more years’ experience.

“There is a growing awareness that the crisis in local journalism has everything to do with the crisis in our democracy; but we believe trusted, local journalism breaks down barriers and brings people together. Supporting local news through Report for America is part of the way forward, a way to restore civic engagement and respectful dialogue across the divides in our country,” said Charles Sennott, GroundTruth chief executive officer and co-founder of Report for America. “We can’t wait to work with our newsroom partners and our reporting corps to restore journalism from the ground up.”