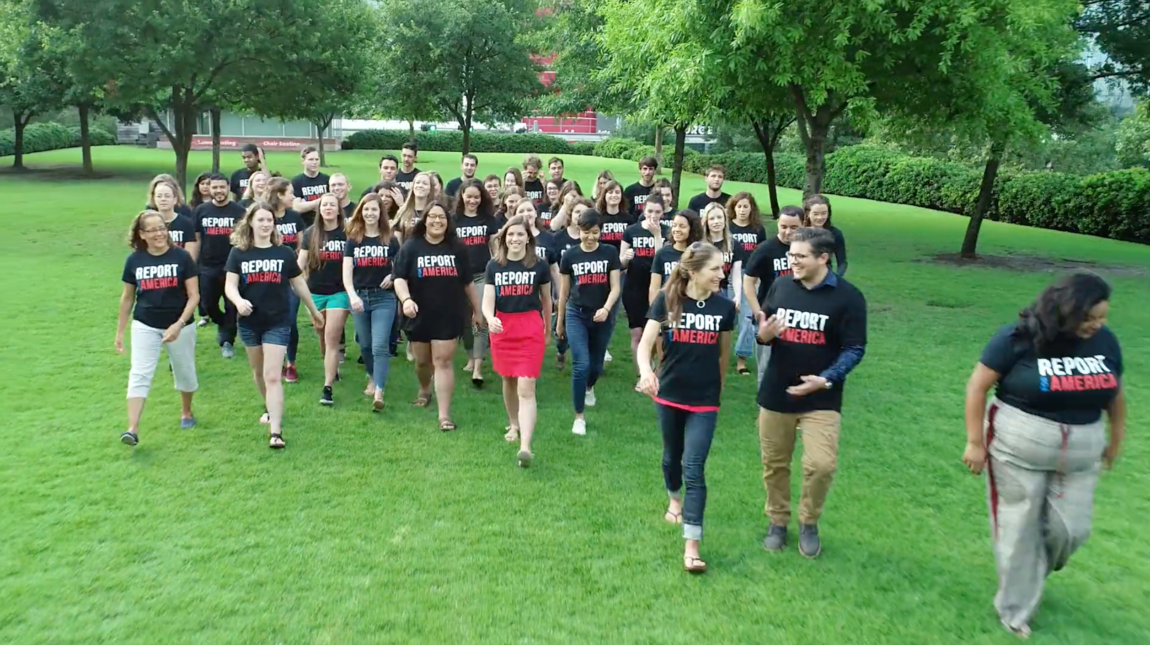 This year, Report for America is welcoming our largest corps member class ever, with 250 journalists at more than 160 newsrooms across the country.

With a wide range of incredible newsrooms and beats, here are just a few reasons you should join us in 2020.

Apply here by the deadline on Friday, Jan. 31.

9. You can introduce readers to neighbors they never knew about.

Helping your audience know and understand others in their community is critical to your job as a local journalist.

As a reporter covering formerly incarcerated citizens re-entering the community, corps member Angie Jackson with the Detroit Free Press shares what life if like for a group that often faces discrimination and marginalization.

8. Tired of the rat race? You could move to Alaska!

Check out our exciting open positions at KCAW and the Anchorage Daily News here and here.

7. Look at what you can do as a government watchdog.

Here at Report for America, we’re expanding real accountability journalism in the U.S. Check out this explosive 3-month investigation by corps member Samantha Hogan into Maine’s Commission on Indigent Legal Services about incorrect invoices that resulted in attorneys being overpaid for representing the state’s poor.

6. The high school students you volunteer to work with will think you’re a total badass.

As part of her Report for America service project, corps member Eleni Gill with the Honolulu Civil Beat volunteers at local high schools. Here she is on one of her trips teaching students the art of storyboarding by preparing interview questions and b-roll ideas. 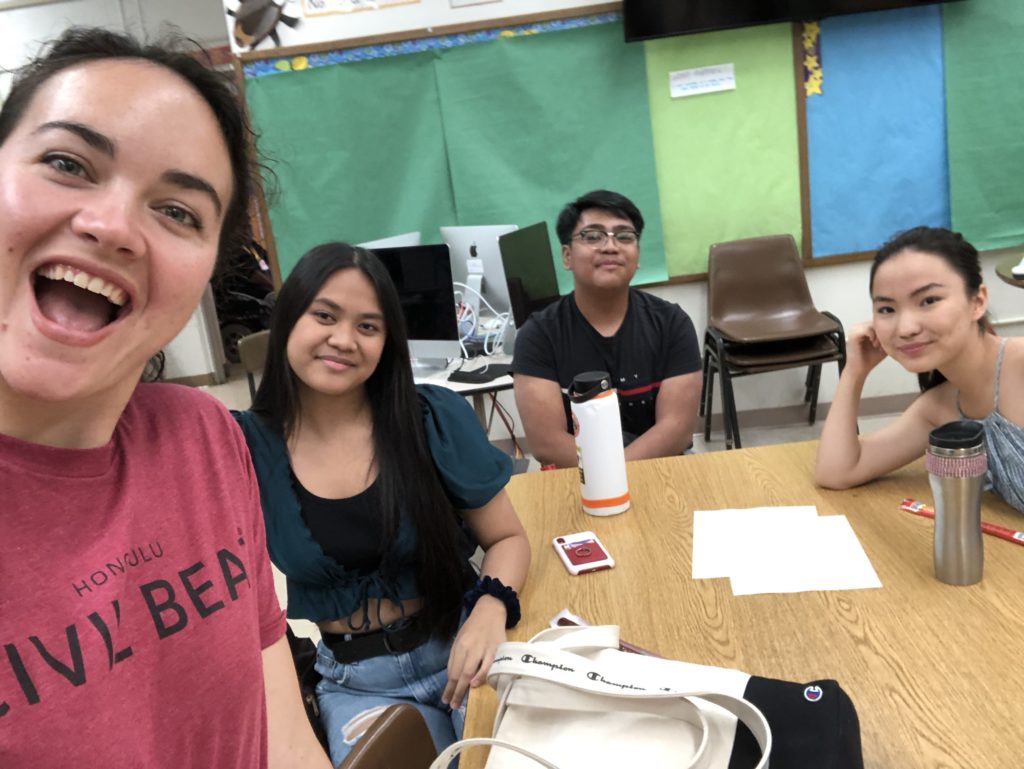 5. You can shed light on little-known and controversial local practices.

Local journalists hold the privilege of having a front row seat to the questionable actions of high-level institutions. With us, the stories you write can have the power to inform readers about what’s really going on in their city and state.

In a 14 month-long investigation, corps member Michelle Liu, collaborating with fellow reporters from Mississippi Today and The Marshall Project, reported on Mississippi restitution centers where inmates carry out their sentences by working long hours at low-wage jobs instead of serving time behind bars.

4. Who else but you cares enough to cover poverty in West Virginia?

Sometimes the most important story is the one going untold.

In one of the poorest states in the country, Report for America corps member Amelia Knisely is the only reporter in West Virginia solely covering poverty. Working for The Charleston Gazette-Mail, Amelia remains the sole voice in her state committed to covering the complexities of living below the poverty line.

3. You could end up with a stunning backyard view, courtesy of your new newsroom!

No matter where you end up in the U.S. as a Report for America corps member, you’ll be doing life-changing work.

But the chance to gain an incredible view — like this one from corps member Mara Abbott in Buffalo, Wyoming — is just another reason to apply! 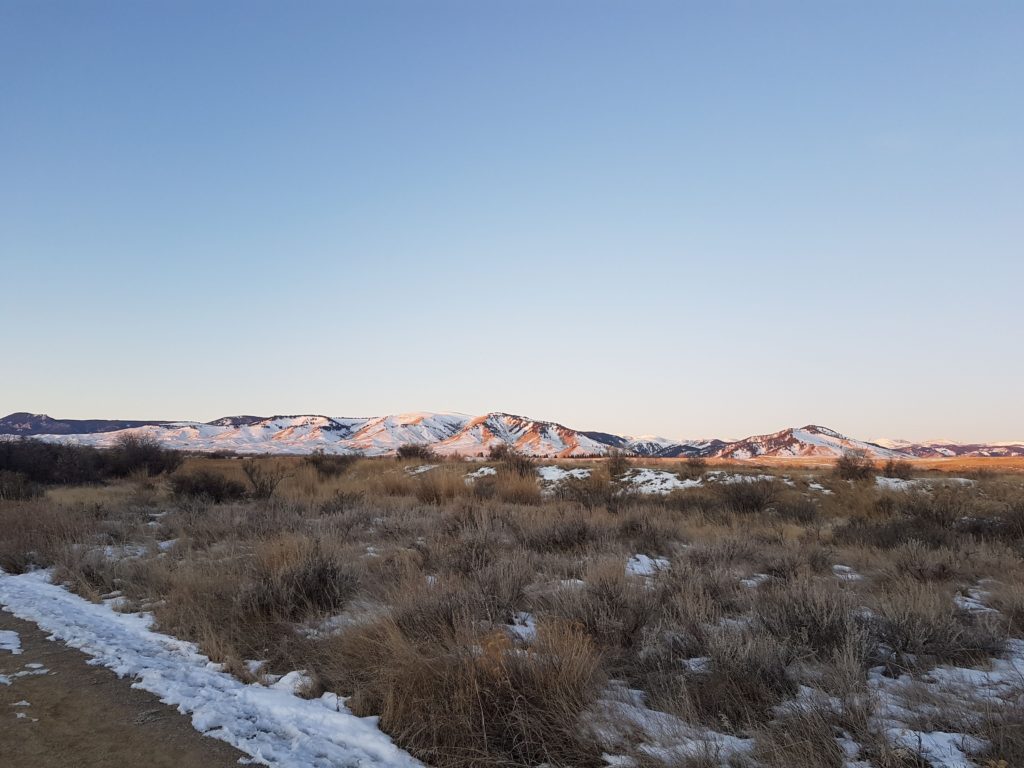 2. You could help free the wrongly imprisoned.

It’s not every day your work can help get a U.S. citizen released by border patrol.

Report for America corps members do accountability journalism that makes an impact, and there’s no better example of this than the story by Obed Manuel that helped get Francisco Erwin Garcia — an American citizen who had been detained by border patrol — released after three weeks.

1. You get to show your parents — who warned you not to major in journalism — that they were wrong, wrong, wrong.

Everyone loves an opportunity to say, “I told you so.”