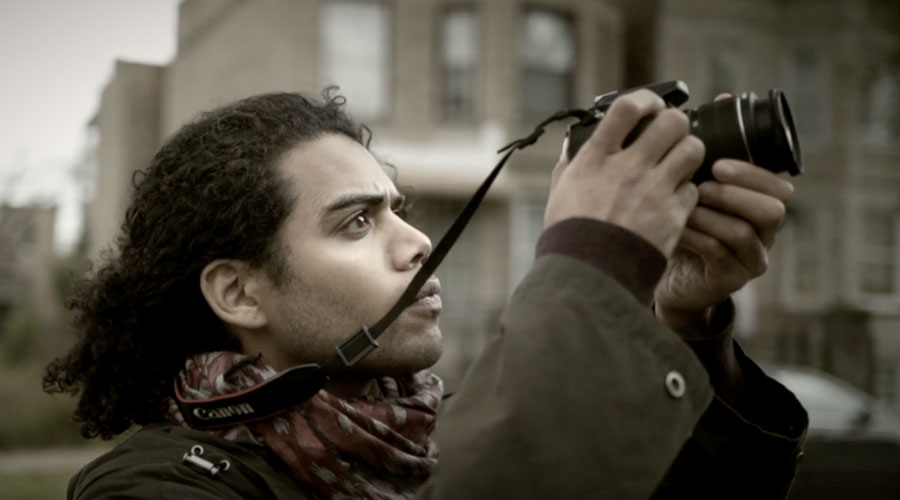 Report for America has doubled the number of its partner newsrooms owned or operated by Black and Hispanic journalists and is increasing the number of beats covering communities of color in 2021.

The nonprofit initiative, launched by The GroundTruth Project in 2017, will work with more than 20 newsrooms owned or operated by journalists of color, and more than a third of the beats in the overall corps will focus on covering Black, Hispanic, Native American, or immigrant communities. In the current corps, more than 40 percent of the corps members are journalists of color.

“The heart of our approach is providing reporters to cover crucial gaps in community coverage,” Steven Waldman, president and co-founder of Report for America. “These newsrooms have been committed to that for years, and we’re proud to help them become even stronger. It’s also gratifying that mainstream newsrooms have, en masse, decided that they want to do better coverage of communities of color and rural areas.”

“The importance of the Black Press in America cannot be overstated. In March 2021, the Black press will celebrate 194 years. The service they provide for communities in terms of providing news and information that in many cases is not being covered by so-called mainstream media is important and really speaks to Report for America’s goal of reporting on under-covered communities and issues,” said Alison Bethel McKenzie, director of corps excellence, Report for America.

“I am excited that Report for America is doubling the number of Black-owned newsrooms it will be working with this year,” added Bethel McKenzie. “We will provide them with human capital and fundraising support that they desperately need. And we have the who’s-who of the Black press joining us. So exciting.”

Report for America will continue to work with Hispanic-owned newsrooms in 2021, including Centro de Peridisimo Investigativo, El Nuevo Herald, and Radio Bilingue.

New for next year will be a partnership between LaNoticia, North Carolina’s largest Spanish-speaking news organization, and 88.5 WFDD, the state’s longest running public radio station. Together, they will focus on how the coronavirus is affecting Latinos in the region, including labor, financial, and community challenges.

Report for America’s support will help bolster local news coverage in some of the country’s most under-reported areas. For example, rural Alabama’s Black Belt region includes some of the poorest, under-served counties in the nation.

“We are elated to be selected,” Bro Krift, executive editor of the Montgomery Advertiser. “The Black Belt is a diverse, complex region that is too often misunderstood as drive-through country on the way to someplace else. We feel an obligation to explore the issues it faces and celebrate the people who make the Black Belt what it is and who make it their home.”

In Indianapolis, a Report for America journalist will expand the IndyStar’s coverage within the Black and Latino communities, particularly looking at how race and inequity intersect with issues of business, education and health.

Newsrooms like the Atlanta-Journal Constitution and Wausau Pilot & Review will enhance coverage of their growing Asian immigrant communities.

In Texas, The Houston Defender will provide in-depth coverage of the city’s educational system—where 85 percent of students are from communities of color. The Texas Observer will receive a reporter and photographer to boost coverage of Indigenous communities.

Now that newsrooms have been selected, Report for America has turned its attention toward recruiting corps members to fill some 100 new positions across the country. Among its goals is finding diverse journalists.

“Report for America provides a unique opportunity for journalists to really sink their teeth into local, issue-oriented reporting that is missing from so many newsrooms today,” said Norman Parish, recruitment director, Report for America. “Beyond talented reporters and photojournalists, we are looking for individuals who see journalism as a public service and want to make a difference within their communities.”

Applications are being accepted now until Jan. 31. Corps members will be selected from a highly-competitive, national competition. Those hired become employees of their respective newsrooms and will begin their employment June 1, 2021.